ARTIST PROJECTS / BIOGRAPHIES
ALEXIS FEDORJACZENKO
Alexis Fedorjaczenko is working on a collection of poems and essays
about her relationship with the history and aesthetics of a
post-industrial mill city. Her nom de guerre "Paper Queen" honors the
indomitable character of that city, Holyoke, Mass. Alexis earned an
MPH in health policy from Yale University and is completing her thesis
for an MFA in poetry at Western Connecticut State University. She
lives and works in Connecticut and Massachusetts.

DAVID HOLUB
David Holub is a very smart primate (relatively speaking) hailing from a fertile rock in a galaxy far, far away from other galaxies similar to the galaxy in which he hails. He asked us not to mention the legal trouble he's had involving endangered birds. He would also prefer not to discuss the growth on his leg that, when viewed for the first time, made his doctor throw up a little.
He earned his MFA from Western Connecticut State and is the editor of Kugelmass: A Journal of Literary Humor. His work has appeared at McSweeney's Internet Tendancy, Barrelhouse, 3AM Magazine, Hobart, The Christian Science Monitor and elsewhere. He teaches writing and rhetoric at the University of Hartford.
GX JUPITTER-LARSEN
GX Jupitter-Larsen has been involved in punk rock, mail art, cassette culture, the noise scene, and zine culture. During the 1990s he was the sound designer for the performances of Mark Pauline's Survival Research Laboratories. His best known work is as the founder of the noise act The Haters, who have performed all over the world, and appear on over 300 CD & record releases. Underlying all of GX's work is a mix of aesthetic and conceptual obsessions, particularly entropy and decay, and a self-created lexicon consisting mainly of personalized units of measurement such as the polywave, the totimorphous, and the xylowave. As a writer, GX wanted the same kind of aesthetic fanaticism in his text that the noise scene demands. He wanted to achieve, in language, the same harsh beauty that is rendered in sound by amplified erosion. He wanted a form of writing that had both the feel and sound of nothingness. Taking his cue from the noisy blank video static coming off an empty channel on a TV set, he represented vacuity in text as lines after lines of random letters; to be read one letter at a time.
MITCH GOODMAN
Mitch Goodman holds a BFA from the San Francisco Art Institute in New Genres and an MFA in New Genres from the San Francisco Art Institute and a MFA in photography from the Bard/ICP Program In Advanced Photographic Studies. He is also enrolled in the New School For Social Research in New York working towards a P.H.D in philosophy. He has exhibited his work both national and internationally including Orchard Gallery, New York, The One Minute Film Festival, New York, New Langton Arts, San Francisco, The Berkeley Art Museum, The Pacific Film Archive, Berkeley Ca., Art Space, San Francisco, and at The Living Room in San Francisco. He also has writes articles for White Hot Magazine and has taught in the Film Studies program at CUNY Staten Island, Art History at Bard, and has been a visiting artist at ICP/Bard and The San Francisco Art Institute. 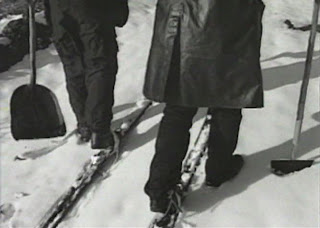 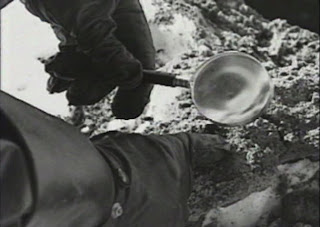 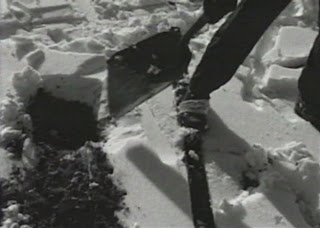 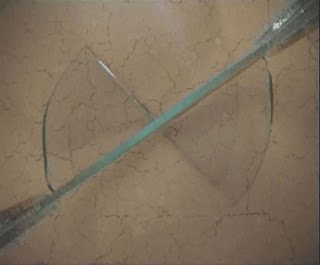 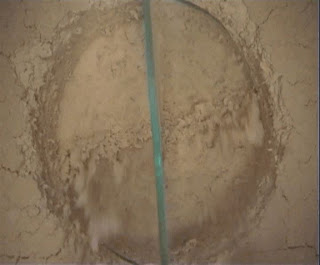 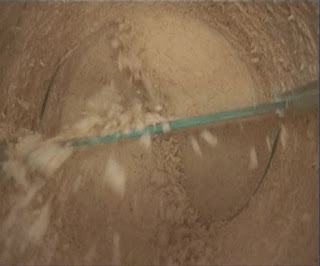 ANTHONY DISCENZA
Anthony Discenza has a graduate degree in Film and Video from California College of Art and an undergraduate degree in Studio Art from Wesleyan University. His work is directed by a preoccupation with interrupting the flow of information in various formats, primarily in video, but also other media such as computer generated sound, text, and imagery. Discenza’s video works have been screened widely nationally and internationally, including at the San Francisco Museum of Modern Art, the Australian Center for the Moving Image, the Whitney Museum of American Art—and most recently at the Getty Center and the University of California, Berkeley Art Museum & Pacific Film Archive. His work has garnered critical attention in Artforum, Artweek, and ArtReview, among other publications.He lives and works in Oakland, California and had his first exhibition at Catharine Clark Gallery in 2004. 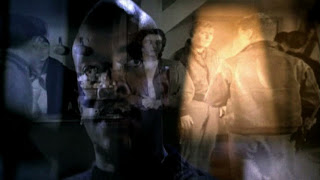 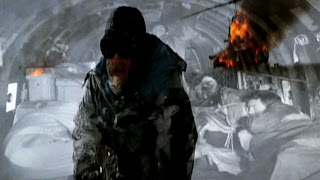 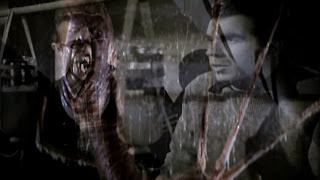 VIROCODE
The work presented here has been created through an ongoing collaborative project between a medical researcher/clinician, and an artist, under the aegis of virocode. Virocode has been producing artwork since 1987 concentrated in the mediums of photography and videography. The work has been exhibited nationally at; MOMA in New York City, Hallwalls, Burchfield Penney,The Albright - Knox and CEPA Gallery in Buffalo, New York, Pacific Film Archive in Berkeley, Diversworks Art Space in Houston and Southern Exposure Gallery in San Francisco and, Internationally in various European video festivals. The collaboration began by examining a biological metastructure of infection, mutation and reproduction as an essential force and adapting these vitalities for an art-organism.
virocode creates art that explores the theories, laws, and hypothesizes of science that hemorrhage into our culture, and coagulate on the individual. The work exposes scientific tenets to the chilly outside air and re-contextualizes them in the full spectrum of the narrative of everyday living. 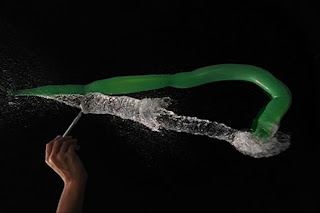 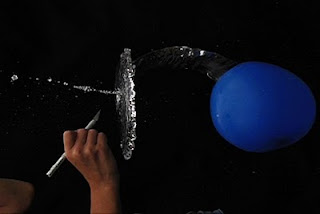 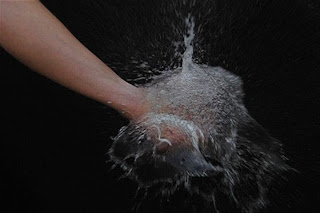 ABORTUS FEVER (CHRIS BLAIR)
Abortus Fever is a noise project that has been the main sound output of Western Mass artist Chris Blair since 1996. Several limited run cassettes and CDs have been released in that time as well as a number of performances in the Valley. 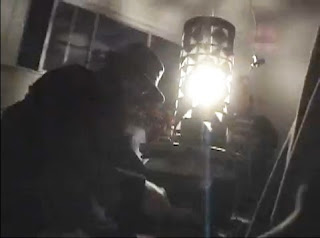 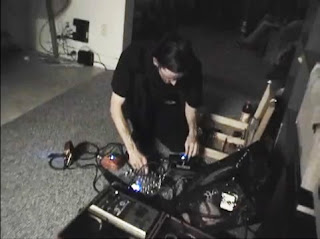 SYNTHHUMPERS (JIM SUPANICK + JOSHUA SOLONDZ)
Synthhumpers is a kitchen table-top sound collaboration between
Jim Supanick and Josh Solondz. The included tracks were loosely structured improvisations structured mainly on trust and "transcendental pursuit". Jim misuses Reason, a software synthesizer intended for dance music, and selects audio samples from cassettes and digital audio files. Josh operates a variety of instruments that he has made including synthesizers, mixers, panners, and microphones. In addition to the human voice, the microphones also amplify makeshift idiophones, slinkies, and Jim's toy piano.
Joshua Solonndz makes video installations, formalist home movies, and handmade super 8mm films. Although he majored in film and electronic arts at Bard College, Josh also pursues an interest in language, new media art, and music. He has shown work at venues including DCTV, Light Industry, NYStudio Gallery, Artists’ Television Access, and Millennium Film Workshop. Josh lives in Brooklyn.
Jim Supanick is an artist, musician and Creative Capital awarded writer living and working in Brooklyn, NY. He recently was awarded a residency a the Experimental Television Studio in Owego, NY.
His writings can be found on his blog: As a chimney draws 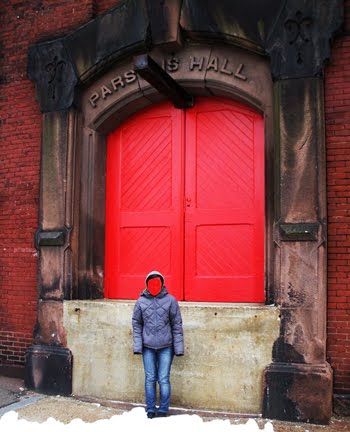